Critics of the new rules say that this could be the moment the internet as we know it will die if the people do not rise to its defense. Defenders of an open, innovative and fair internet are up in arms Thursday after learning the Federal Communications Commission is about to issue new rule proposals that will kill the online principle known as “net neutrality.”

The death of net neutrality—which has governed the equal treatment of content since the internet was created—will create, say critics, a tiered internet that allows major internet service providers like Comcast and Verizon to cut special and lucrative deals with content providers who can afford to pay for special “fast lanes.” The result will be an internet that will incentivize slower traffic by ISPs and the creation of privatized, corporate-controlled “toll-roads” that will come to dominate a once fair and free environment. More…

The U.S. Mainstream Media Black Hole and the Danger of False Narrative

Like a decade ago with Iraq, Official Washington’s pundits and pols are locked shoulder-to-shoulder in a phalanx of misguided consensus on Ukraine, presenting a false narrative that is taking U.S. policy into dangerous directions. The American people got a nasty taste of the danger that can come with false narrative when they were suckered into the Iraq War based on bogus claims that Saddam Hussein was hiding weapons of mass destruction that he planned to share with al-Qaeda.

But perhaps an even more dangerous problem coming out of the Iraq War was that almost no one in Official Washington who pushed the false narrative – whether in politics or in the press – was held accountable in any meaningful way. Many of the same pols and pundits remain in place today, pushing similar false narratives on new crises, from Ukraine to Syria to Iran. More..

Yes, There Are Paid Government Trolls On Social Media, Blogs, Forums And Websites

Do you want solid proof that paid government shills are targeting websites, blogs, forums and social media accounts? For years, many have suspected that government trolls have been systematically causing havoc all over the Internet, but proving it has been difficult. But now thanks to documents leaked by Edward Snowden and revealed by Glenn Greenwald, we finally have hard evidence that western governments have been doing this. As you will see below, a UK intelligence outfit known as the Government Communications Headquarters, through a previously secret unit known as the Joint Threat Research Intelligence Group, has been systematically attempting “to control, infiltrate, manipulate, and warp online discourse”. This should be deeply disturbing to anyone that values free speech on the Internet.

It isn’t just that the British government is trying to influence what people are thinking. The reality is that this is far bigger than a mere propaganda campaign. As Greenwald recently noted on his new website, the “integrity of the Internet itself” is at stake… More…

According to a new report from Reporters Without Borders, there was a profound erosion of press freedom in the United States in 2013. After a year of attacks on whistleblowers and digital journalists and revelations about mass surveillance, the United States plunged 13 spots in the group’s global press freedom rankings to number 46.

Citing the Justice Department’s aggressive prosecution of whistleblowers, including its secret seizure of Associated Press phone records, the authors write that “freedom of information is too often sacrificed to an overly broad and abusive interpretation of national security needs, marking a disturbing retreat from democratic practices. Investigative journalism often suffers as a result.” The threats facing newsgathering in the U.S. are felt by both longstanding journalists like New York Times national security reporter James Risen, who may serve jail time for refusing to reveal a source, and non-traditional digital journalists like Barrett Brown. More… 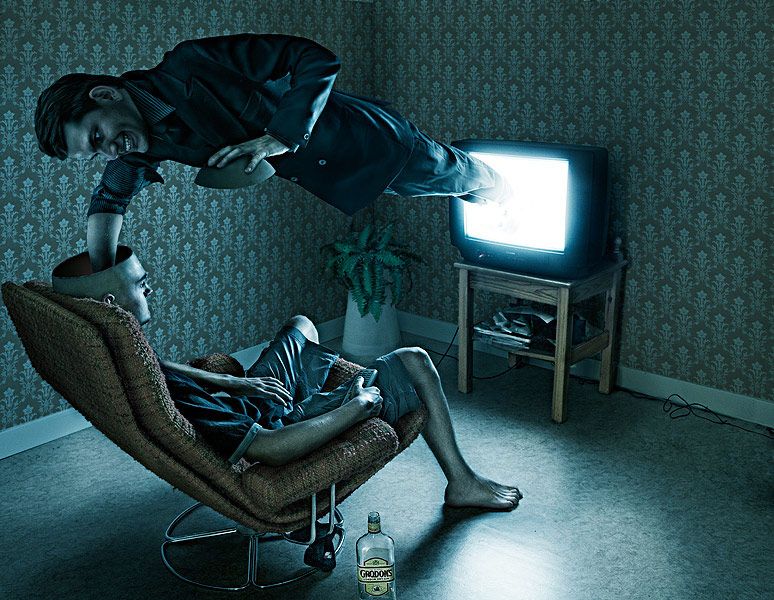 In the last week there were two major examples of how people-powered media can educate and mobilize people even if the mass corporate media does not report on an issue. We now have the ability to educate each other and tell our narrative of what is occurring. The movement is not dependent on the corporate media.

We are in the midst of an era of media transition. The corporate media is facing tremendous financial, employee and audience challenges. At the root of their problem is credibility. In 2004, Gallup reported that “39 percent currently say they have ‘not very much’ confidence in the media’s accuracy and fairness, while 16 percent say they have ‘none at all.'” Gallup reported this was the lowest credibility rating in three decades. But, the decline continued and by 2012 Gallup reported that distrust of the media had risen by 5 percent to 60 percent having little or no trust in the media—a new record. A 2013 Gallup poll found only 1 in 4 Americans trust television or newspaper news. More…