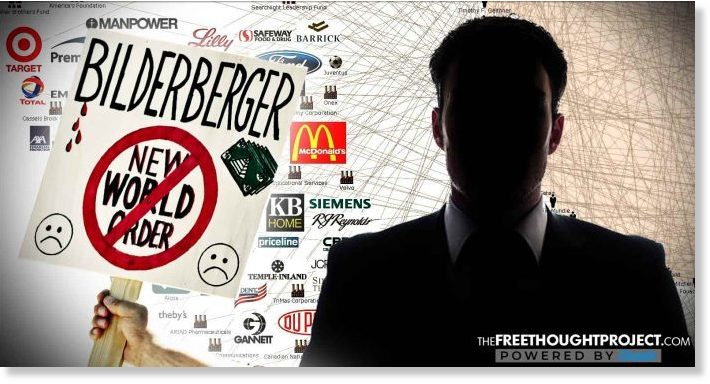 The Democratic and Republican Paths to Fascism

[Political]
The Democratic and Republican Paths to Fascism
By Glen Ford
Posted December 28, 2016 Fascism moves on two tracks in the U.S.A. The corporate Democratic track moves on war. The Republican (White Man’s Party) track moves on racially coded law and order. Both tracks overlap, and both parties are switch hitters. Sometimes they conflict but, for Black and brown folks and white progressives, there can be no alliance with either faction. There is no gaming these gangsters, no fooling around with the CIA, which has assumed the political point position in the anti-Russian/Trump crusade.

The bill to fund intelligence agencies that passed the House on November 30 established “an executive branch interagency committee to counter active measures by the Russian Federation to exert covert influence over peoples and governments…through front groups, covert broadcasting, media manipulation, disinformation or forgeries, funding agents of influence, incitement, offensive counterintelligence, assassinations, or terrorist acts.” Every category listed, except assassinations and terror, is actually a code word for political speech that can, and will, be used to target those engaged in “undermining faith in American democracy” — such as Black Agenda Report and other left publications defamed as “fake news” outlets by the Washington Post. More… 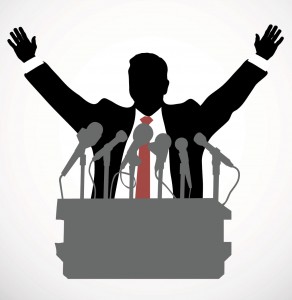 On Wednesday, reports indicated Berlin police found identity documents (apparently a passport) belonging to a Tunisian national named Anis A. in the cabin of the truck used to kill and injure dozens on Monday. More…

Most people would find it difficult to believe that a terror perpetrator would leave his identification documents in the vehicle with which he perpetrated his crime. Add to this the fact that this “evidence” was not found until days later.

Where Citizens Can Run for Office Without Big Money—and Win

[Political]
Where Citizens Can Run for Office Without Big Money—and Win
by James Trimarco
Posted December 19, 2016

State representative Joyce McCreight never thought she would run for office. She’d always been an advocate for her neighbors in her coastal Maine town of Harpswell, but she did that as a social worker in public middle schools. She remembers a pregnant seventh-grader who once came to see her, and parents who worked multiple jobs but struggled to support their families.

She was convinced that the state government could do more to help those people, and she had ideas about how to do it. But she didn’t want to raise money from donors to pay for her campaign. It went against her sense of ethics. In most states, that would have been the end of the story. More…

Trump will have vast powers. He can thank Democrats for them.

Trump will have vast powers. He can thank Democrats for them.
by Glenn Greenwald
Posted November 17, 2016

Liberals vehemently denounced these abuses during the Bush presidency. From 2001 through 2008, Democrats called them the embodiment of tyranny, an existential threat to democracy, a menacing expression of right-wing radicalism. “America’s Constitution is in grave danger,” In one 2007 poll, 57 percent of Democrats said they wanted the Guantanamo Bay prison camp to be closed.

But after Obama took office, many liberals often tolerated — and even praised — his aggressive assertions of executive authority. It is hard to overstate how complete the Democrats’ about-face on these questions was once their own leader controlled the levers of power. According to a 2012 Washington Post-ABC News poll, 53 percent of self-identified liberal Democrats and 67 percent of moderate or conservative ones now supported keeping Guantanamo Bay open. After just three years of the Obama presidency, liberals sanctioned a system that allowed the president to imprison people without any trial or an ounce of due process. More…