On Criminalizing Homelessness and Feeding the Hungry, the State Is Indeed the Bad Guy

[Social]
On Criminalizing Homelessness and Feeding the Hungry, the State Is Indeed the Bad Guy
by Claire S Bernish
Posted March 13, 2018

Atlanta and other cities have added to obstacles between houseless people and those who would provide them nourishment, predicating any immediate assistance on their entrée into the impoverishment assistance complex — while simultaneously frustrating activists and advocates with a deluge of impossible red tape making the act of sharing food a laborious chore for those attempting to work within its confines.

The Nation painted a more appropriately dismal if albeit embarrassing picture on the status of feeding houseless people — nearly three years ago, in February 2015 — reporting,

“According to a survey of more than 180 cities by the National Law Center on Homelessness & Poverty, anti-homeless laws pervade urban spaces nationwide. Roughly a third of cities barred public ‘camping,’ for example, up 60 percent since 2011. Restrictions range from prohibiting sitting on sidewalks to imposing steep fees or regulations that effectively criminalize actions of charity groups, often using antiseptic ‘quality of life’ terms (a tent pitched under a bridge becomes an unauthorized ‘camp’). Palo Alto has banned sleeping in parked cars. Mobile has imposed zero-tolerance on ‘aggressive panhandling,’ which could involve just ‘request[ing] a donation from a person standing in line…no matter how mildly the request was made.’ Last year, ThinkProgress reported, Fort Lauderdale authorized police to bust people who ‘store possessions’ on public property — suggesting that homeless people don’t deserve to have what little they carry with them, let alone ‘quality of life.’” More…

There are more vacant foreclosed  homes than there are homeless. Evidence of the abject failure of capitalism.

Earlier this year, Fed Chair Janet Yellen explained how she doesn’t think we’ll have another financial crisis “in our lifetimes.” It’s a crazy idea. After all, it feels like the U.S. is long overdue for a major crisis.

Listening to the silly woman say that made me think we’re truly living in Bizarro World. It’s identical in tone to what stock junkies said in 1999 just before the tech bubble burst. She’s going to go down in history as the modern equivalent of Irving Fisher, who said “we’ve reached a permanent plateau of prosperity,” in 1929, just before the Great Depression started.

I don’t care that some university gave her a Ph.D., and some politicians made her Fed Chair, possibly the second most powerful person in the world. She’s ignorant of economics, ignorant of history, and clearly has no judgment about what she says for the record. More…

The Dumbing Down of America – By Design

[Social]
The Dumbing Down of America – By Design
By Joachim Hagopian
Posted December 31, 2017

The last thing the elite wants is an informed, empowered public mobilizing any grassroots movement to oppose government tyranny.

Prior to delving into the many ways we’ve been duped and dumbed down through the years, a cold hard look at the devastating result seems very much in order here. With doom and gloom warnings of impending collapse, the US economy is floundering still mired in recession, emaciated and cut off from life support, as a consequence of waging too many wars around the world (be they the longest running costly defeats in US history or the fast rising dirty little Special Ops wars secretly raging on every corner of the globe or Obama’s personal favorite, state sponsored terrorism from drone-filled skies).

As a pawn to the military industrial complex, the US government has chosen permanent war over its own people. This treasonous decision has decimated the middle class and created a college educated indentured class struggling in heavy debt to find any means to stay afloat. With an outsourced, now vanished manufacturing base, upward mobility and the American dream have become tragic casualties of modern life, now a sad, nostalgic bygone reminder of the once greatness of America. More… 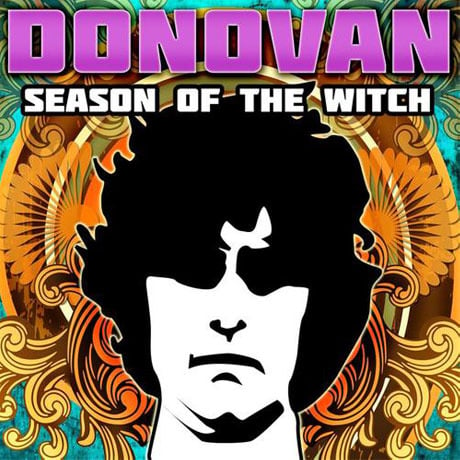 Preparing For The Coming Transformation

The era of transformation has been developing over many decades. If we view it through presidential administrations, a frame of reference used commonly in the United States, we see that both major parties represent the interests of the wealthy and corporations, not the majority of the population, and that they effectively divide and weaken popular movements.

After Bill Clinton’s administration loosened regulations on finance, setting the stage for the 2008 crash, brought in trade agreements like NAFTA and weakened the social safety net, and George W. Bush’s administration expanded military aggression around the world and the domestic security state, as well as further enriching the wealthy, people were hungry for change.

Obama raised expectations, but he did not fulfill them. His cabinet was made up of Wall Streeters from Citigroup. He continued and expanded foreign wars, the wealth divide grew and tens of millions went without healthcare even after his private insurance-based Affordable Care Act became law. More…

How the U.S. Dictatorship Works

A recent article in the Washington Post described how the current US tax-‘reform’ bill is being shaped; and it describes, basically (at least as far as tax-law changes are concerned), the operation of a US dictatorship by the super-rich.

First of all, however: there is no longer any realistic question as regards whether the US in recent decades has been a dictatorship, or instead a democracy. According to the only scientific analysis of the relevant data, that has been done in order to determine whether the US is a dictatorship or a democracy, the US is definitely a dictatorship that’s perpetrated by the extremely richest, against the public-at-large; in other words: the US Government functions as an aristocracy, otherwise referred-to as an oligarchy, or a plutocracy, or a kleptocracy; but, in any case, and by whatever name, it’s ruled by a tiny number of the extremely wealthiest and their agents, on behalf of those few super-rich, against the concerns and interests and needs of the public (everyone else).

So: instead of being rule by the public (the “demos” is the Greek term for it), it’s rule on behalf of a tiny dictatorial class, of extreme wealth — by whatever name we might happen to label this ruling class. More… 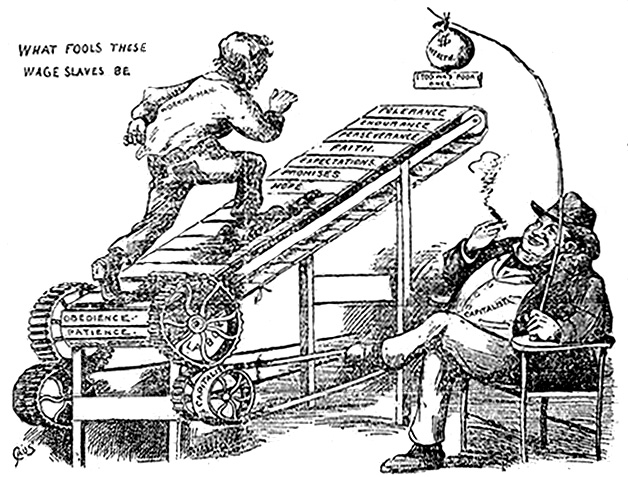