Facebook’s growing role in the ever-expanding surveillance and “pre-crime” apparatus of the national security state demands new scrutiny of the company’s origins and its products as they relate to a former, controversial DARPA-run surveillance program that was essentially analogous to what is currently the world’s largest social network.

Part 1 of this two-part series on Facebook and the US national-security state explores the social media network’s origins and the timing and nature of its rise as it relates to a controversial military program that was shut down the same day that Facebook launched. The program, known as LifeLog, was one of several controversial post-9/11 surveillance programs pursued by the Pentagon’s Defense Advanced Research Projects Agency (DARPA) that threatened to destroy privacy and civil liberties in the United States while also seeking to harvest data for producing “humanized” artificial intelligence (AI).

As this report will show, Facebook is not the only Silicon Valley giant whose origins coincide closely with this same series of DARPA initiatives and whose current activities are providing both the engine and the fuel for a hi-tech war on domestic dissent. More…

Your Car’s Location Information Is Up For Grabs

[Media] [Social]
Your Car’s Location Information Is Up For Grabs
by Emiliano Falcon-Morano
Posted June 19, 2021

Recent reporting from Vice News shows that a surveillance company and U.S. military contractor, the Ulysses Group, is openly advertising a product the company claims can pinpoint the real-time locations of specific cars in nearly any country on earth. Documents released by Senator Ron Wyden (D-Ore.) show that the company promises to deliver a dramatic enhancement of “military intelligence and operational capabilities,” offering “15 billion vehicle locations” worldwide every month.

Where does this military intelligence company get all this information? There’s only one conceivable answer: Our car location data is being bought and sold.

Here’s how it works. First, automakers and original equipment manufacturers collect data for themselves. Then, they share the data with third parties, with little or no oversight, and few, if any, safeguards against abuse. Finally, those third parties repackage that data, aggregate it with other data, and sell it to the highest bidder. As a result, private companies and governments are in a position to know where we and our cars are at any given moment, both in real time and historically. It goes without saying that this is a powerful surveillance tool. More… 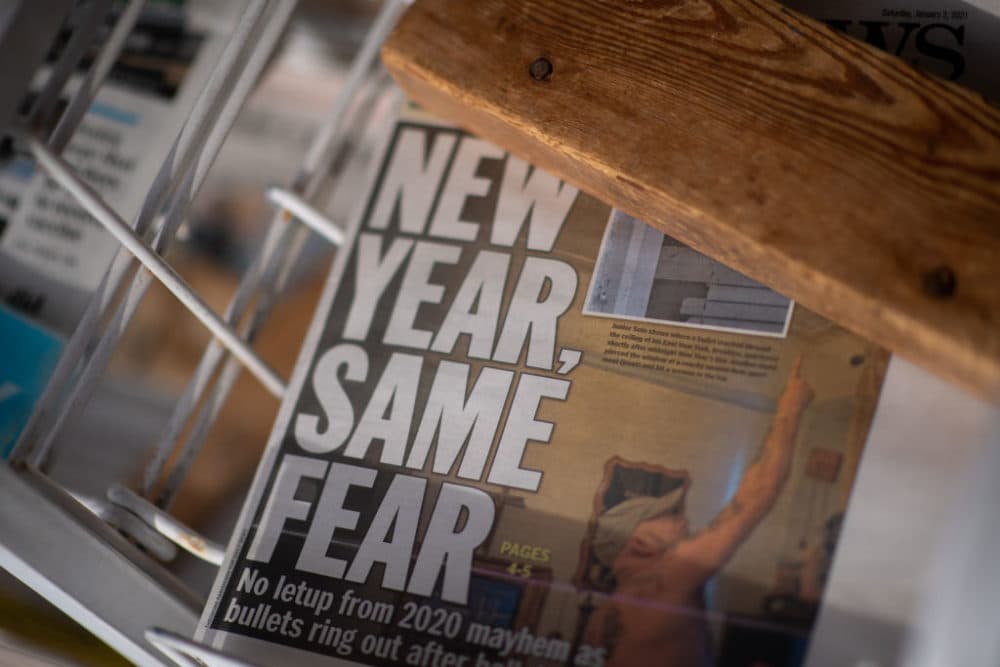 Does the news seem overwhelmingly negative these days? Dartmouth College economics professor Bruce Sacerdote thought so. He felt that news coverage — especially of the coronavirus pandemic — was often more negative than what scientists or data suggested.

Like many Americans at the beginning of the pandemic, Sacerdote was stuck at home watching the news more than usual. He found it “depressing,” he says, and discovered the more his eyes were glued to the news, the more he realized the media was covering COVID-19 in “the worst possible way.”

This prompted him and a team of researchers to analyze tens of thousands of articles about COVID-19 by using a social science technique to determine whether reporting was negative, positive or neutral. They found news coverage of the pandemic in the U.S. was “shockingly negative” and bleaker than in international news outlets or scientific journals, Sacerdote says.

The study revealed nearly 90% of articles from major U.S. news organizations were negative compared to just 50% to 60% from major international media sources, he says. More… 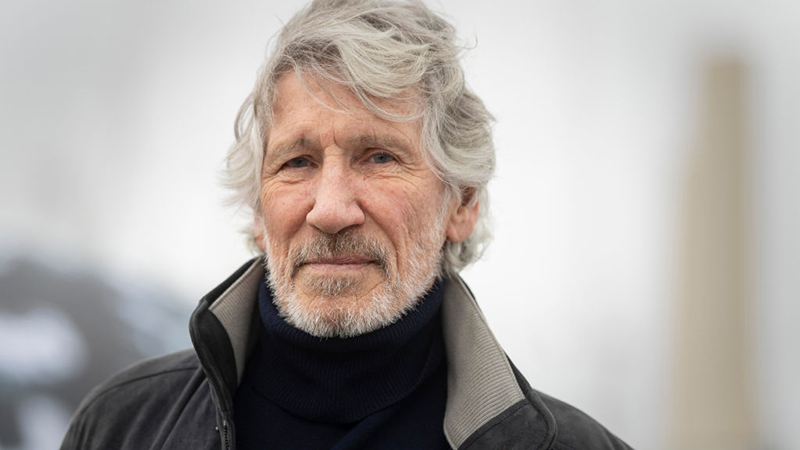 Pink Floyd song writer Roger Waters slammed Mark Zuckerberg during a press conference recently, announcing that the Facebook owner had offered a “huge, huge amount of money” to use the iconic song Another Brick In The Wall Part II in an advert for Instagram.

Speaking at an event to raise awareness about imprisoned WikiLeaks founder Julian Assange, Waters noted the deep deep irony of Facebook wanting to buy and use a song that rails against ‘thought control’ and mindless conformity.

Waters described the development as part of Zuckerberg’s “insidious movement… to take over absolutely everything.”

Waters read out Facebook’s request, which noted “We want to thank you for considering this project. We feel that the core sentiment of this song is still so prevalent and so necessary today, which speaks to how timeless the work is.”

“And yet, they want to use it to make Facebook and Instagram more powerful than it already is,” Waters urged, adding “so that it can continue to censor all of us in this room and prevent this story about Julian Assange getting out into the general public so the general public can go, ‘What? No. No More.’” More…

The Journalist and the Whistleblower

[Media]
The Journalist and the Whistleblower
by James Risen
Posted June 14, 2021 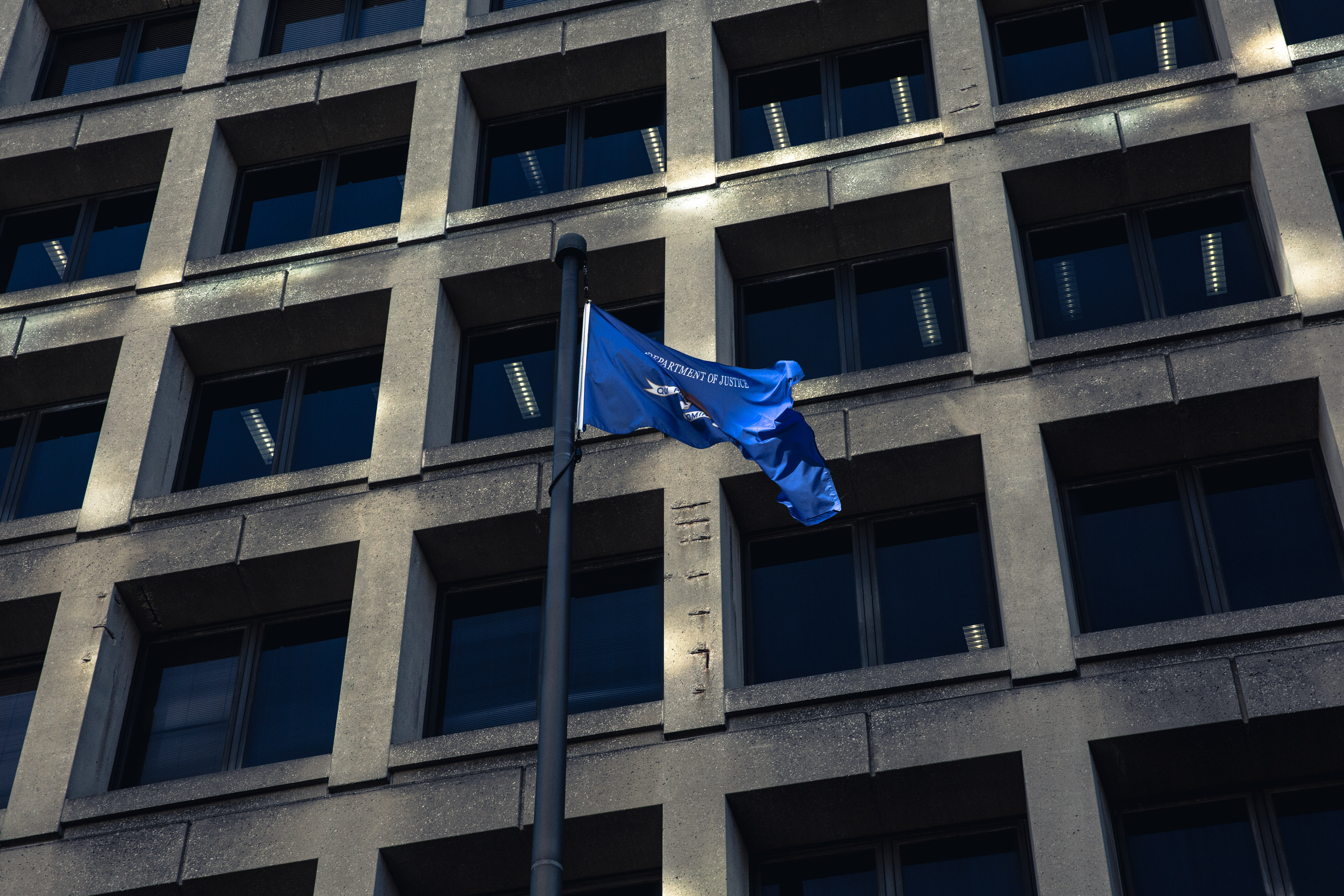 As the government attacks press freedom, reporters must consider their responsibility to sources — and each other.

It is the sources who have faced criminal charges, not the reporters who published what the sources told them.

As a result, the fate of modern investigative reporting is now on a collision course with high-tech government leak investigations. Being really good at getting people to tell you government secrets — the key to career success as a national security reporter — now brings great danger to a reporter’s sources.

The arrest and prosecution of a source can lead to a silent sense of guilt and shame. Silent because the reporter cannot publicly acknowledge the source for fear of confirming the government’s case; guilt and shame because the reporter’s news organization rarely does anything to help a source facing federal prosecution. At major newspapers and television networks, there is an unspoken gulf between the reporter, who has a personal relationship with the source, and top managers, who don’t. More…

How Anonymous is DuckDuckGo?

[Media]
How Anonymous is DuckDuckGo?
by Brad Richardson
Posted June 6, 2021 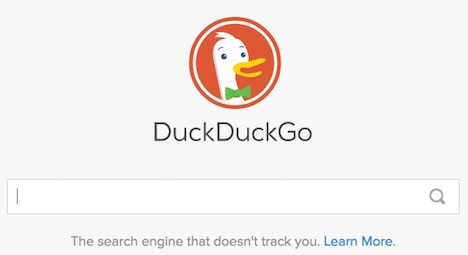 DuckDuckGo is an internet search engine that prioritizes the privacy of the people who use it to find results to their online queries.

One of the biggest selling points of this private engine is that the search results are the same for every user. This means people who use the search engine are shown ads relating only to their current search query. This is in contrast to websites like Google or Facebook, which collect your information to show you ads related to your online activity and search history.

The main difference between DuckDuckGo and Google is that DuckDuckGo doesn’t track your online activity when displaying search results. DuckDuckGo also has a shortcut feature called !bangs, which allows you to quickly perform searches on other websites such as Amazon, Twitter, or Wikipedia. You can also submit your own custom !bangs for websites you search often.

DuckDuckGo tries to remove a lot of the clutter that crowds Google results, including advertisements and spam. It only includes sources with titles and meta descriptions written by humans rather than computers. Official sites are also placed at the top of search results and labelled as such so you can find them more easily. More… 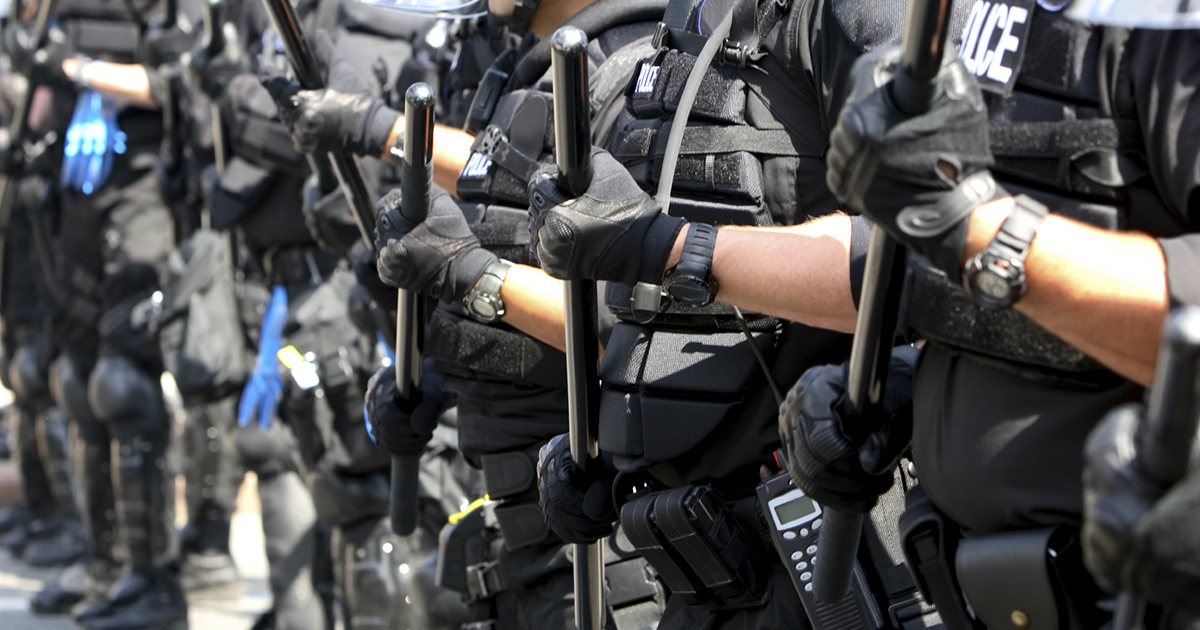 We are disappointed that the U.S. Court of Appeals for the Tenth Circuit this week dodged a critical constitutional question: whether individuals have a First Amendment right to record on-duty police officers.

EFF had filed an amicus brief in the case, Frasier v. Evans, asking the court to affirm the existence of the right to record the police in the states under the court’s jurisdiction (Colorado, Oklahoma, Kansas, New Mexico, Wyoming, and Utah, and those portions of the Yellowstone National Park extending into Montana and Idaho).

Frasier had used his tablet to record Denver police officers engaging in what he believed to be excessive force: the officers repeatedly punched a suspect in the face to get drugs out of his mouth as his head bounced off the pavement, and they tripped his pregnant girlfriend. Frasier filed a First Amendment retaliation claim against the officers for detaining and questioning him, searching his tablet, and attempting to delete the video. More…

How To Destroy Surveillance Capitalism Surveillance capitalism is everywhere. But it’s not the result of some wrong turn or a rogue abuse of corporate power — it’s the system working as intended. This is the subject of Cory Doctorow’s new book, which we’re thrilled to publish in whole here on OneZero. This is how to destroy surveillance capitalism.

Google, Facebook, and other surveillance capitalists promise their customers (the advertisers) that if they use machine-learning tools trained on unimaginably large data sets of nonconsensually harvested personal information, they will be able to uncover ways to bypass the rational faculties of the public and direct their behavior, creating a stream of purchases, votes, and other desired outcomes. More…

Amazon’s small Twitter army of “ambassadors” was quietly conceived in 2018 under the codename “Veritas,” which sought to train and dispatch select employees to the social media trenches to defend Amazon and its CEO, Jeff Bezos, according to an internal description of the program obtained exclusively by The Intercept.

Amazon ambassadors drew attention this week as they responded to a wave of online criticism for the company’s treatment of workers amid a union drive at an Amazon warehouse in Bessemer, Alabama.

Anticipating criticisms of worker conditions at their fulfillment centers in particular, Amazon designed Veritas to train fulfillment center workers chosen for their “great sense of humor” to confront critics — including policymakers — on Twitter in a “blunt” manner. The document, produced as part of the pilot program in 2018 and marked “Amazon.com Confidential,” also includes examples of how its ambassadors can snarkily respond to criticisms of the company and its CEO. Several examples involve Sen. Bernie Sanders, a longtime critic of the $1 trillion firm who has been targeted by it in recent days. It also provides examples of how to defend Bezos. More…

The Facts:
Large transnational corporations have the money to hire small armies to monitor social media and other outlets to counter criticism or even whistle blowers. It is well known that Monsanto had such “forces”.

Reflect On:
Consider how you may have been influenced in the past by “comments” inside of discussion forums that ran counter to an emerging story, but may have been “plants” by a paid commenter.